Columbus drummer Jack Lynch saw Carly Fratianne casually playing guitar with a band at a local art show. “She’s just shredding,” Lynch recalls. So he talked to the drummer and sat in for a few songs.

Fast forward a year, and Columbus guitarist Vinny Valentino is such a big fan of the band that he successfully makes his case for joining Fratianne on guitar. Another year, and the band was working on its fourth recording and first full-length album.

Creature
Witnessing a house fire in her Olde Town East neighborhood led Carly Fratianne of Souther to pen the lyrics to “Creature.”  The song reflects on the fleeting nature of time and how a whole life can disintegrate in an instant.

Careless
Vocalist and guitarist Carly Fratianne said “Careless” is about “being the one in the relationship that is always the problem and pressing that ‘please forgive me’ button way too many times.”

Golden Hour
Fratianne wrote the song one summer while sitting on her porch. She said, “it’s just sort of about that feeling of, you know, being young and wanting to go experience the world and wanting to leave your surroundings but you don’t have any means to do that. It’s just all the wanting to and none of the making it happen.” 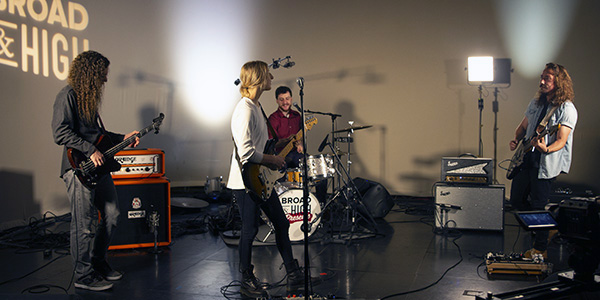 Where do you draw inspiration from?

Emma: I grew up on a lot of country from the family, but then I sort of moved into blues and the folk, singer-songwriter kind of stuff. And just anything that I feel is really raw is inspiring to me. Because I feel like that’s the only true music that exists, is that which is very expressive.

I definitely have a lot of respect and admiration for, like, thoroughly produced work, as well. But I think what I’m truly inspired by in my soul is pure emotion captured, honesty in whatever it is. I like to hear honesty.

Alex: When we’re not playing music, we’re thinking about what we need to do so we can only play music.

Jack: Carly makes T-shirts. She made all of our merch. That’s kind of cool.

Do you make it in the screen-printing shop where you work?

Carly: I actually haven’t made any of it there. I have a press in my house, a little one, that I’ve been doing our merch on. But the next round, I’m definitely going to take the cop-out and do it on the auto 12-arm press just for the sake of time and consistency of the project.

Alex: I would pick it off. 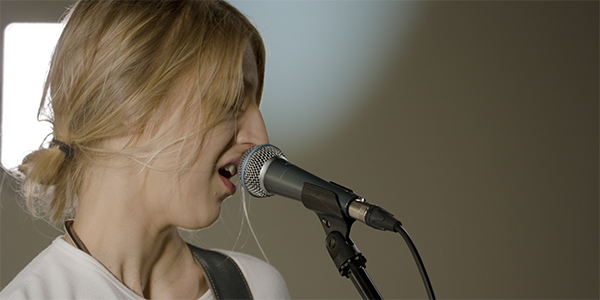 Meet the Musicians of Souther

We sat down with Columbus rock band Souther for a conversation about influences old and new, lyrical inspiration and living in Columbus. 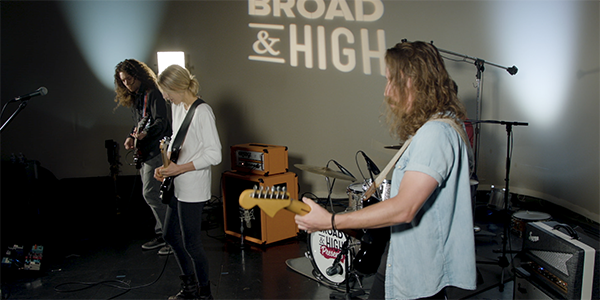 "I was sitting on my porch last summer, and I just looked up and the sun was coming down," says Carly Fratianne, Souther vocalist and guitarist.