MojoFlo is a neo-funk group known for their captivating stage performance. Their arrangement combines hard-hitting horns, seductive melodies and a meticulously crafted stage show to bring their audience infectious rhythms and catchy lyrics.

The band has built a loyal fanbase, and their self supported band tours routinely bring their show to a national audience.

Perpetual Conduit of Positivity
“We wanted to make sure that the music on our debut LP was authentically MojoFlo. Our goal was to create a song that immediately provoked a carefree, summertime feel. Walter came up with the phrase during a writing session. Amber had a funky horn line. We sat with it and created a groove. The song is a reflection of our experiences as a band over the years,” the band says.

Funk On
“We wanted to have a song about living in your own truth, but also having respect for others that you might not vibe with. The lyrics talk about living the best life for yourself and also understanding that it is OK to have differences. Just keep it funky!”

Keep Holding On
“Everyone goes through times when things seem hopeless. Everyone has felt completely tired and absolutely lost at some time or another. We wanted to write a song that people could play when they needed a little inspirational boost. Our message is that you are not alone whenever your light dims a little.” First album: Millenium by The Backstreet Boys
Posters growing up: Oh yeah! I was trying to go for that cover-your-whole-wall-in-posters look! Brandy, JTT, Immature, The Backstreet Boys, Dru Hill, more Backstreet Boys
Musician you’d invite to dinner: Ella Fitzgerald. She is the ultimate vocalist. When you look to the top of any iconic singer’s inspirational list, her name is at the top. Her voice is what “right” sounds like. I would ask her how she dealt with being a woman in a male-dominated and hugely segregated industry.

First album: A Beatles CD I stole from my dad
Posters growing up: Incubus
Musician you’d invite to dinner: Jimmy Hendrix to absorb some of his musical genius!

First album: A Hard Day’s Night by The Beatles
Musician you’d invite to dinner: Prince. He’s a genius. I think it would be intriguing conversation.

How did the band begin?

MojoFlo started while some of us were still in college. We’ve been playing together for over 10 years!

Describe your sound and style.

Our sound is what good times feel like. All of our music is long form because we want to take you on a journey. It is our goal that audiences feel uplifted after experiencing MojoFlo, and our music reflects that.

Our approach to the music and live show are what makes us unique. We deliver a high-energy show focused on audience interaction and universal grooves that transcend traditional demographic barriers.

Tell us about the songs on your Broad & High Presents set.

These three songs are all songs that will be on our debut full-length album, What It Is.

Where can you be found around town?

When we have downtime, you can find us catching a movie at The Gateway Film Center or grabbing a brew at Sideswipe Brewing.

Do you have any events coming up?

We have a show coming up on Friday, May 31 at Woodlands Tavern. Also, Downtown Live at The Columbus Commons on Thursday, July 18 with Funkworthy.

Durrells In Corfu Season 3 On Masterpiece

All Sides with Ann Fisher - B 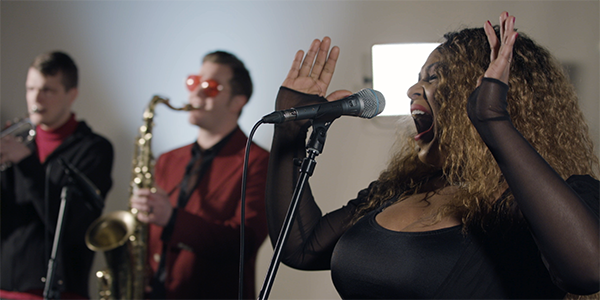 This MojoFlo song is about living your best life while understanding it’s OK to have differences, the musicians say. 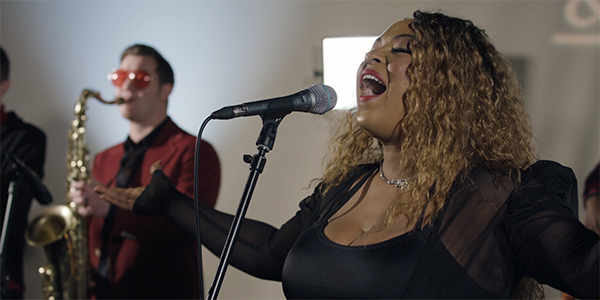 "Keep Holding On" is meant for those times when listeners need an "inspirational boost." 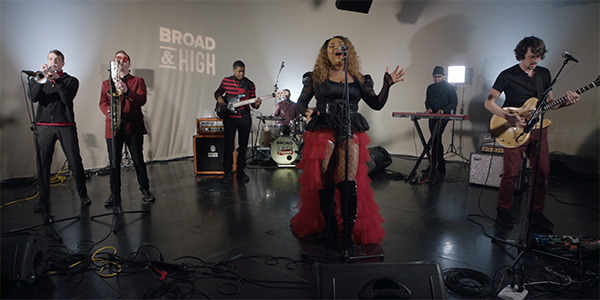 Get to know the MojoFlo musicians who've been playing together for a decade.