Front man Parker Louis describes their sound as “really just an amalgamation of groove and color, R&B, soul, love and energy. We always have a blast on stage. We hope our energy comes across and gives the listener something to feel, something to take with them! It’s all love.”

Only Fire
Parker Louis is fused with silky energy and soul. “Only Fire” is off the band’s first EP, All Good Things. Pt. One.

No Love Lately
“Each of the songs we performed (‘Vibe,’ ‘Only Fire’ and ‘No Love Lately’) were from our first EP, All Good Things, Pt. One. They each have their own sort of generalization of a different period of a relationship – beginning, middle, end, in between love, etc.,” said guitarist and lead vocalist Parker Louis What are the origins of Parker Louis the band?
I grew up in Akron, Ohio, and went to middle/high school in Huron, on Lake Erie. I went to Capital University and graduated in 2012 – that’s where I cut my teeth in the music scene here in town.

I had been performing with my previous project, Forest & The Evergreens, since 2013. And I would occasionally cross paths with Deja and Che, and we’d talk about linking up one day and playing music together. It never really happened, though, as those things usually go in passing.

In 2017, I was working with a good friend of mine, T.Wong, producing a record of his (The Upside Down). His group performing live at the time was Aaron White (keys), Le’Ron White (bass) and Jordan Lewis (drums), and then myself on guitar. So the four of us really connected right away.

When Forest & The Evergreens decided to take a hiatus, I knew it was time for me to sort of branch out on my own and keep writing and releasing music – but in what way I wasn’t totally sure. The timing of everything was really just spot on, and I asked Aaron to work on some music I was writing. And I happened to run into Deja, Che and Chris at a cancer benefit that T.Wong’s mother hosts every year, actually.

So I really owe this whole band to T.Wong! Ha! In short, all of those moments happened right in the same two-week period, and I knew we were onto something. Our first show was October 22, 2017.

Quick Questions!
What is the first CD you bought?
First CD I bought myself, I think, was Surfer Rosa by the Pixies and Soup by Blind Melon. Same purchase, two great records.

"Only Fire" by Parker Louis 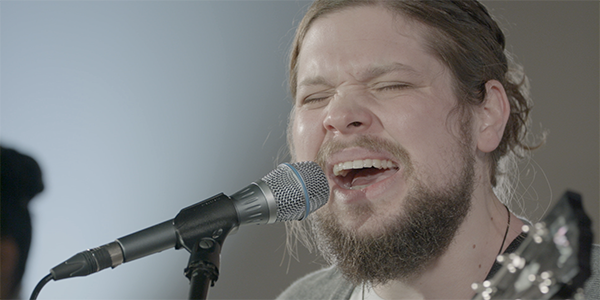 "No Love Lately" is one in a group of songs about stages of a relationship. 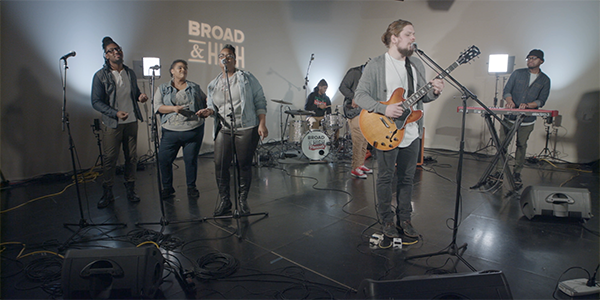 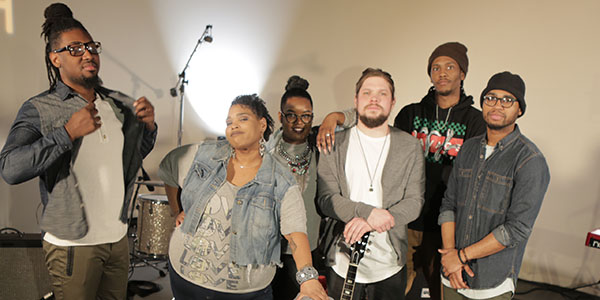 Meet the man behind the band, Parker Louis.