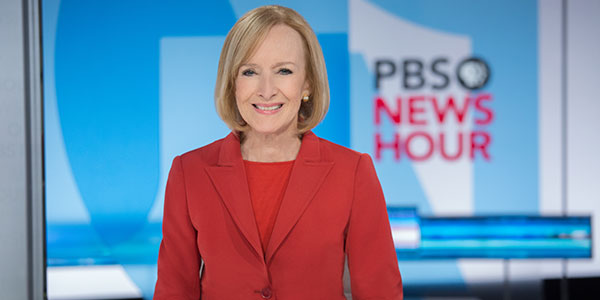 This primetime special report will focus on the economic and racial history that led to a political divide between Americans, the impact of President Donald Trump’s rhetoric throughout his presidency and the next steps for the nation to heal from the recent attack on American democracy.

Chief Inspector Japp turns to Poirot for help investigating the apparent suicide of a young woman.

Miss Scarlet and the Duke On Masterpiece

Thrown onto her own, Eliza goes to work as a private detective to get out of debt.