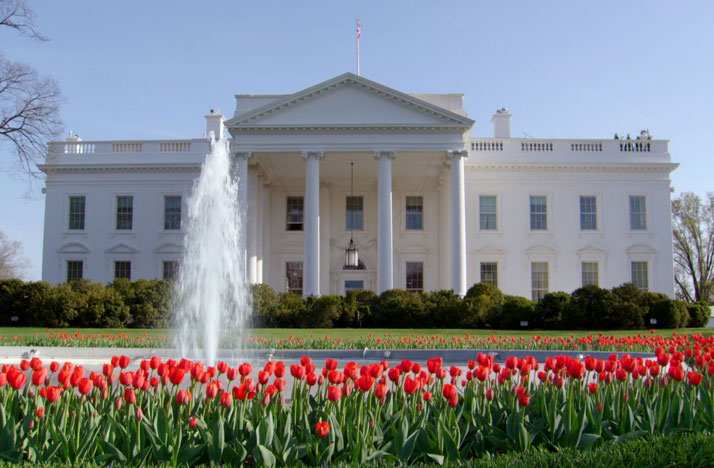 Exterior shot of the fountain in front of White House.

As the presidential election heats up and American Experience’s collection of presidential documentaries is on WOSU TV, now is a great time to watch another White House focused documentary which is now available within WOSU Passport.

The White House: Inside Story aired on WOSU TV last month and provides an inside look at one of America’s most iconic building.

The program explores its symbol of shared national history. Within the executive mansion, the president charts the course for the country and the First Family lives in the spotlight. It’s home, office and a museum. Watch now.

If you’re not a member of WOSU Public Media or if you are a member and haven’t activated Passport, learn more on our WOSU Passport webpage.

The Tunnel Episode 6
As youths are burnt alive, police suspect the hand of the Truth Terrorist once more. They finally make a key arrest. Will this be the end of the killings in this brilliantly tense Anglo-French thriller? Watch now.

Dancing on the Edge Episode 4
Louis questions Julian’s alibi as police search for the person involved in Jessie’s case. When Louis confides in Sarah, she implores him to seek a lawyer. This only leads to another run-in with the police who turn their attention to Louis as the chief suspect. As chaos ensues, Mr. Masterson makes a surprise announcement. Watch now.

9 Months That Made You: The Final Countdown
Meet the miracle that is you. See how your time in the womb, as your senses mature, has determined your destiny on the outside. Survey the latest epigenetic research that shows how the womb environment leaves its mark, even altering your DNA. Watch starting August 13.

Catch-Up Viewing
As Austin City Limits begins its newest season there is still time to catch up on the stars from last season. There are 10 episodes featuring JAmes Taylor, The Avett Brothers, Don Henley, Kendrick Lamar, Foo Fighters, The Black Keyes and more for WOSU Passport members now. Watch now.