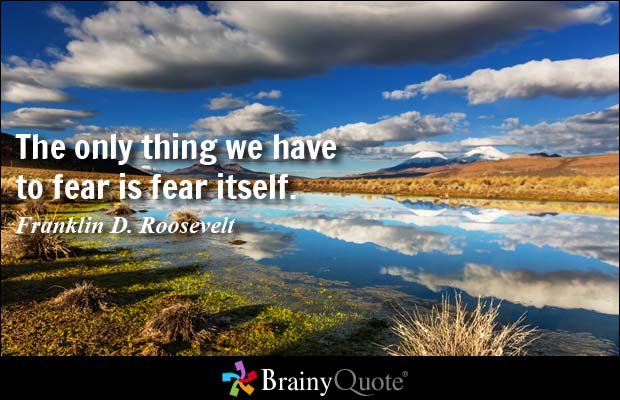 Fear can keep us home, locked inside, alone with our thoughts and private anxieties.  It can certainly limit our travel plans, especially travels to exotic and foreign places. Fear could energize our ambition to see the world or quell the desire for adventure. Granted, there are legitimate fears that should be addressed.

Top 37 Travel bloggers were asked to list their biggest fears.  The results are posted on the award winning travel site, To Travel Too, https://totraveltoo.com

Fears that hold us back

Now for the unrealistic limitations fear imposes. People do have concerns about leaving home and traveling the world, but those fears may be unfounded.

My wife and I recently spent several days visiting Medellin. Yes, that Medellin, the one in Colombia, the city of ‘drug-cartels,’ and ‘urban-violence,’ and ‘gang activity.’ Medellin, home base and launching pad for a fellow named Pablo Escobar, cocaine king of the world. Well, we did a bit of research beforehand and guess what? Medellin has a made an astonishing turnaround in the last several years. It is now a world-class, beautiful, walkable, livable city, and winner of several awards for urban excellence. (You can read more about our trip at my blog, mebeinpanama.wordpress.com)

Had we accepted the common narrative about Medellin and its troubled history, we would have dismissed the idea of traveling there. If we’d done that, we’d never have encountered the city’s warm, welcoming people and experienced its amazing museums, libraries, public parks, symphony, green spaces and charming neighborhoods. However, this piece isn’t about Medellin Colombia; it’s about the fear of traveling in general and how limiting fear can be. Understandably, we may not want to be in the spotlight as Americans. Associations certain folks make about us, true or not, can add to the fears, forcing us to stay home.

Another perspective on Fear

My wife and I are expats, not experts. And we’re not world-travelers by any means. But here are a few things to keep in mind when deciding to embark for a location you’ve always wanted to visit.

These ‘tips’ come from the same travel sites mentioned earlier. They constitute the flip side of fearful hesitation, the other perspective on travel, and ‘fear itself,’ as FDR said. These travel bloggers have their own response to overcoming fear and conquering  its limiting effects:

Here is my last thought on fear and its negative effects in our lives.  As Americans, especially now, my wife and I feel more strongly than ever that we have an obligation to defy fear, unchain its shackles and show the rest of the world our openness and respect. We don’t build walls; we tear walls down. Americans don’t avoid those we consider to be ‘other,’ we approach them first with curiosity and interest. And we don’t cower in fear. It’s simply not who we are.

My favorite sentiment comes from a blogger Jonathan Look at http://lifepart2.com/, an appropriate mantra for the Next Avenue crowd.

Amen to that.  And bon voyage!